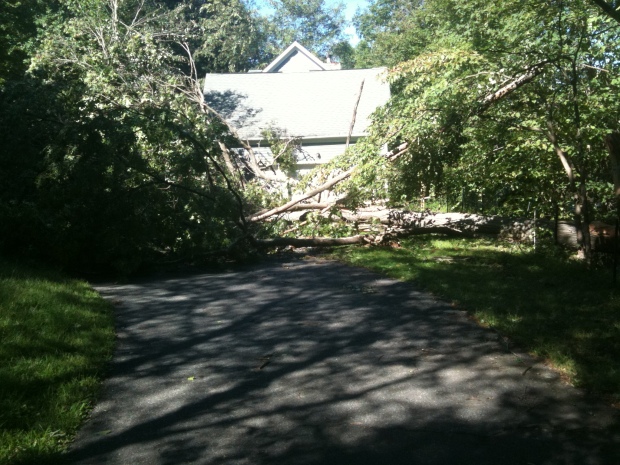 Tags: Hurricane Irene
From: Housekeeping, Random Thoughts
← REVIEW: Summer, Fireworks, and My Corpse by Otsuichi
The Evolution of Middle-Grade Fantasy and Television →
2 Comments Post a comment